Galata Typeface
TTF | OTF | 17 KB
Inspired by the historical Galata tower in Istanbul.Galata is the former name of the Karaköy neighbourhood in Istanbul, which is located at the northern shore of the Golden Horn. The district is connected to the historic Fatih district by several bridges that cross the Golden Horn, most notably the Galata Bridge. The medieval citadel of Galata was a colony of the Republic of Genoa between 1273 and 1453. The famous Galata Tower was built by the Genoese in 1348 at the northernmost and highest point of the citadel. Galata is now a quarter within the district of Beyoğlu in Istanbul. 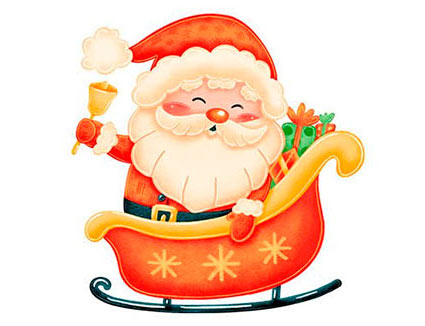 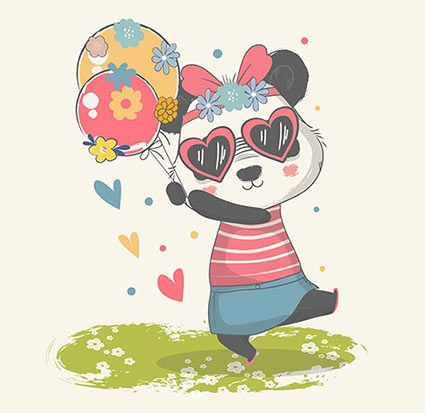